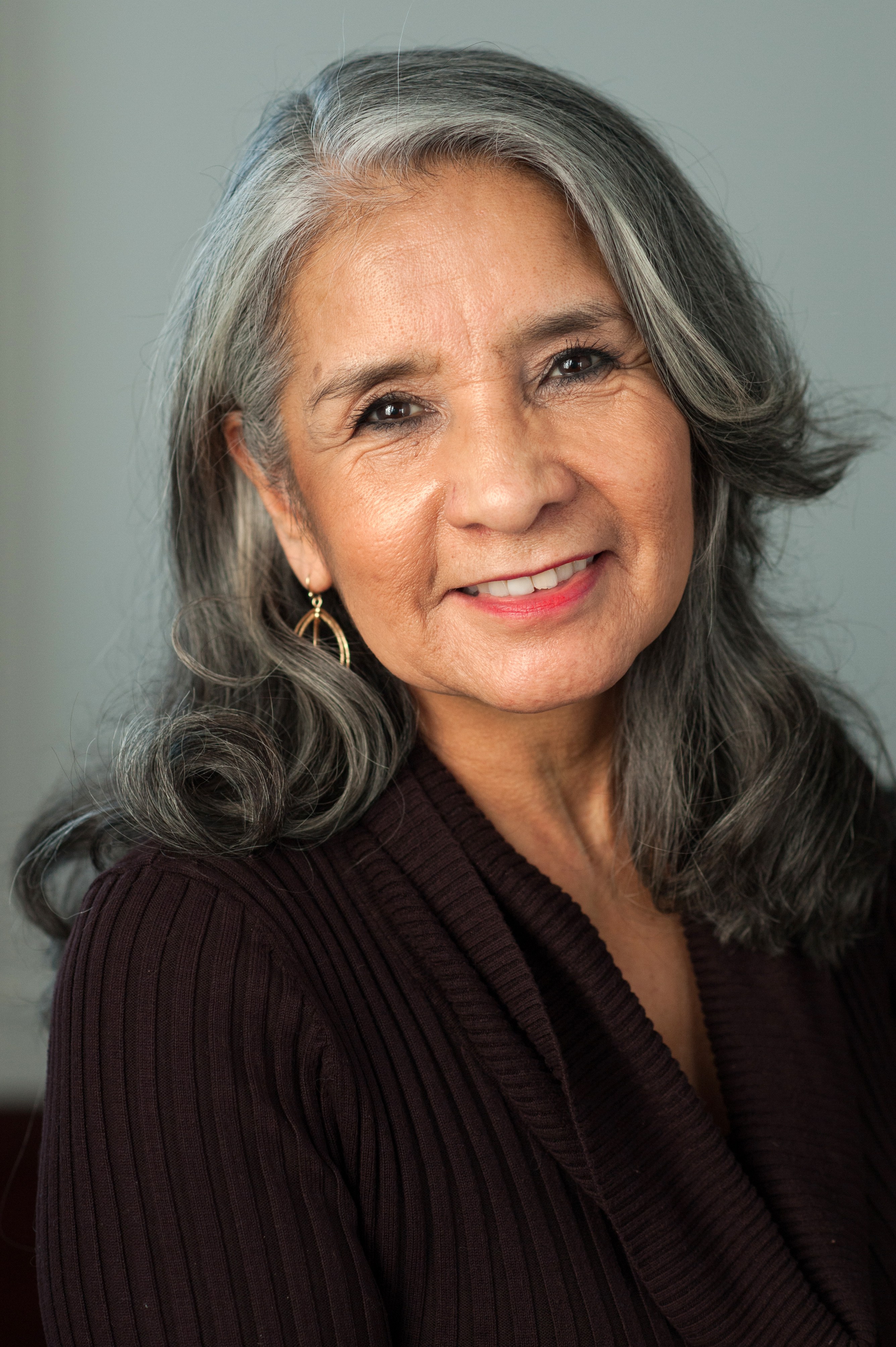 A Chicago Latina’s Journey to Our Southern Border

I recently volunteered with the CARA Family Detention Pro Bono Project at the South Texas Family Residential Center (STFRC) in Dilley, Texas. CARA provides much needed services and representation to women, and their children, who are seeking asylum in the United States. CARA volunteers serve weeklong commitments to provide services to those being detained and awaiting their first interview with an asylum officer.

It was an eye-opening, tiring and heartbreaking experience. The federal government opened STFRC in 2014 in response to a surge in asylum seekers (especially women and children) fleeing extremely violent situations in Honduras, El Salvador and Guatemala. Gangs run rampant in these countries and their governments are incapable or unwilling to do anything when victims report crimes. So women are forced to flee with their young children, or send the children alone, north to seek refuge in the United States.

Women and their children reach Dilley after a horrifying trip through Central America and Mexico and either ask for asylum on a bridge at the US border or are picked up by Customs and Border Patrol (CBP) after attempting to enter illegally. Typically they are asked if they are afraid to go back to their countries, and even if they say “yes” some Border Patrol officers threaten them with deportation if they don’t leave on their own. If they manage to make it to a Border Patrol processing center, they are treated horribly, screamed at and kept in overcrowded, dirty and inhumane conditions. Some are kept in holding rooms referred to as “hieleras” or freezers because the air conditioning is kept very high. Some women report that air conditioning has been used punitively, if their children are crying or acting up, it would be increased. They are given no blankets and their own sweaters and jackets are usually taken from them.

There are other processing centers that women refer to as “perreras” because they resemble dog kennels. At these places, women are given sheets and mats to sleep on. But conditions are similar to the “hieleras” in terms of overcrowding, unsanitary spaces and frozen burritos provided two or three times a day. Similarly lights are kept on and those detained have no concept of time and cannot sleep.

Women report being yelled at by guards, called “pigs,” being constantly threatened with deportation and denied medical attention, soap, showers and necessities for their children. One woman told me that her baby had diarrhea and she was denied a clean diaper. She was told to remove the diaper and let the baby go without one. The next day she was given a diaper but then denied soap to wash her baby. Another woman was denied a sanitary napkin and was given a diaper by a cellmate. After three or four days they were transported to Dilley. The privately-run STFRC is a huge improvement over the CPD but still a detention center or “baby jail.” Women were desperate to find their husbands or other relatives who had been separated by Border Patrol.

CARA helps the women through the first step of the very long asylum process. It can take up to five years to get the protection that is granted to refugees, as defined by international law. Volunteer attorneys help prepare women to provide proof of “Credible Fear” during an interview with an asylum officer. If the officer determines the woman has credible fear of persecution or torture in her home country, she and her children can be released into the U.S. either on bond or with an ankle tracking device and referred to an immigration court to proceed with the asylum process. Other women who have more complicated cases may be required to prove “Reasonable Fear,” appeal decisions or get other legal representation.

I stayed on intake because I thought I could do a good job at explaining to women who we were, what the process was going to be and helping them fill out necessary forms for creation of files. I thought it was good for the women to see an older woman introduce them to the process and welcome them to the U.S. I also felt it necessary to apologize for the treatment they received in our country. In many cases, as soon as I ask if any of them have gone through a “hielera” or “perrera,” their eyes filled with tears and so did mine.

I am embarrassed that the greatest country in the world and my tax dollars are being used to mistreat women and children, who have already been traumatized, in part by their own governments, threatened, raped, kidnapped or watched relatives murdered. I will be returning in October to volunteer another week and to collect more stories to advocate for an end to “family detention.”

Editor’s Note: Ms. Martinez has had a distinguished career as a lawyer, policy advocate and nonprofit manager. She has advised the Illinois governor and Legislature on issues affecting health and human services among the state’s Latino population. She served as Legislative Staff Attorney for the Mexican American Legal Defense and Educational Fund (MALDEF), a leading civil rights organization. In addition, she was Director of the International Center for Health and Leadership Development at the University of Illinois at Chicago and served as Executive Director of Mujeres Latinas en Acción. She also ran her own consulting business, assisting nonprofit organizations with coalition building and strategic and sustainability planning.

Ms. Martinez, one of the first two Latinas licensed to practice law in Illinois, has received numerous awards and recognitions, including the YWCA Achievement Award for Community Service, One Hundred Women Making a Difference in Chicago, a Lifetime Achievement Award from the Hispanic Lawyers Association of Illinois, and the Outstanding Leadership Award from the Illinois Legislative Latino Caucus Foundation.