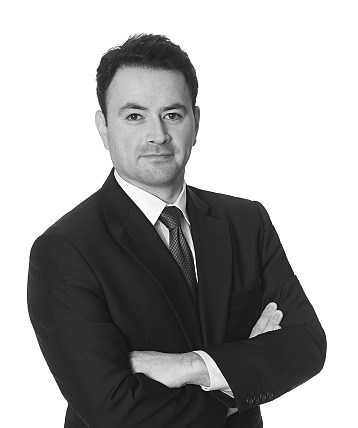 The Affordable Care Act – What Next?

Now that the election is over, it is widely expected that one of the first orders of business for the President-elect will be to significantly modify, replace, or eliminate many Affordable Care Act (the “ACA”) provisions and/or corresponding regulations.

The President-elect and Republican leaders of the House and Senate have all expressed a desire to completely repeal and replace the ACA. However, a complete repeal is unlikely for several reasons. Republicans will have a simple majority in the Senate and will therefore need to work with Democrats to avoid a filibuster. A few important caveats to this is that Republicans may use the reconciliation process to modify ACA provisions considered budgetary in nature and the President-elect may work through his appointees to modify regulations that interpret the ACA. Second, the ACA has many popular provisions, such as the requirement that coverage extend to children up to age 26 and the prohibition on lifetime and annual limits, that many Americans strongly support.  Finally, a complete elimination of the ACA would be highly disruptive to the health insurance market.  Therefore, a meaningful alternative will likely need to be devised before the ACA is eliminated.

While details remain scarce, hints of what plan sponsors can expect may be gleaned from proposals on the President-elect’s website and from a recent Congressional repeal bill. Importantly, given the lack of specific policy proposals, this summary should not be relied upon to take (or not take) any specific actions. Plan sponsors must continue to comply with existing laws and regulations.

Among the more concrete proposals on the President-elect’s website:

A prior version of the website emphasized additional proposals that may be of interest to plan sponsors:

Early in 2016, Congressional Republicans passed a repeal measure that, in addition to repealing much of the ACA, included the following:

While it is much too early to tell how this will all play out, it is safe to say that significant changes are on the horizon. It is unlikely that the legal landscape will revert to where it was pre-ACA. However, until specific proposals are moved forward, plan sponsors will need to continue to comply with existing laws and take a wait and see approach as to any changes. Stay tuned.

This entry has been created for information and planning purposes. It is not intended to be, nor should it be substituted for, legal advice, which turns on specific facts.